Angelfish - Keeping and Breeding Them in Captivity (1974) 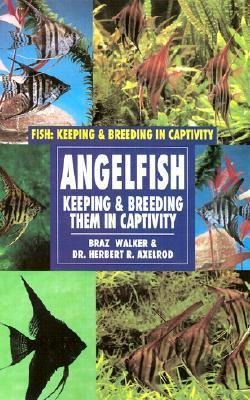