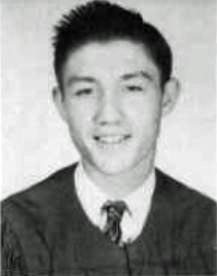 Established in 2000, the Braz Walker scholarship is presented to a student who’s studies have implications in aquatics. The award is presented in the form of a bursary. As of 2018, $7500 has been awarded. 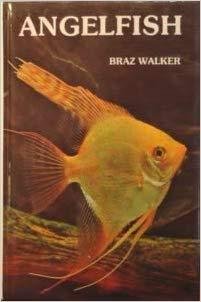